The first time I went to an Applebees and my friends ordered the spinach and artichoke dip, I was kinda reluctant. I didn't think I would like artichokes and I also wasn't sure about spinach as dip, I only knew of salsa and queso at that point lol! But now it's a favorite of mine, especially for get-togethers. Sometimes I just crave a little spinach and artichoke dip but there's not really any get togethers currently. So I just made a single serving version on a naan! But of course I had to spice it up a little!

Palak paneer is a traditional Indian dish made with spinach (palak) and cubed Indian cottage cheese (paneer). The dish involves making a green spicy sauce with spinach, onions, tomatoes and spices. The dish can be found on almost any Indian restaurant menu and pre-prepared entrees can now even be found in many supermarket freezer sections (Trader Joes, Whole Foods, Wegmans, etc)!

But the one thats always missing is the heat! But I didn't want to just add some chili flakes to the dip. I decided to change it even more!

I flavored up spinach with garlic, onion and serrano peppers (that heat that's missing). Mixed that with the ricotta cheese as the base of the pizza. Think of as a white pizza thats very green! lol

The top it with marinated artichokes (so flavorful on their own!), fresh mozzarella cheese (need that melting factor that paneer just cannot give you), parmesan cheese for a nutty flavor.

This spicy spinach and artichoke naan pizza is so easy and so quick to make, its the perfect weekend lunch! Very little time or effort required! Plus you'll gobble them down just as quickly too! 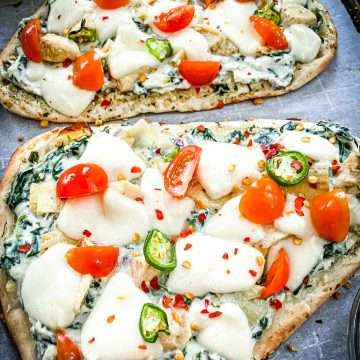 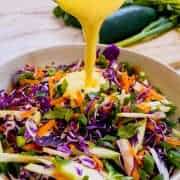 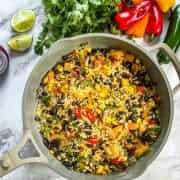 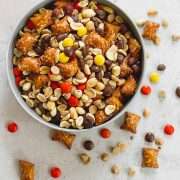 I would say it's definitely carrot cake season rig

Orange Upside Down Cake🍊 ...for when you've got

Methi malai matar pasta! One of my go-to vegetari

Pot of gold cupcakes with a fun surprise inside! M