This baked french toast casserole with pears and brown sugar is the perfect make ahead breakfast for the holiday season! This casserole is full of holiday flavors from the brown sugared pears and delicious egg custard to the chopped pecans and warm cinnamon spices. Also its super easy to make and so delicious!

How to Make a French Toast Casserole with Pears

Tips on Make Ahead Breakfasts 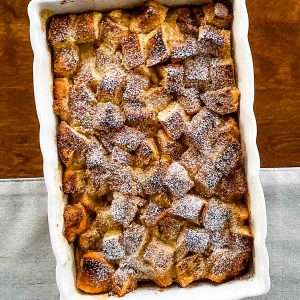 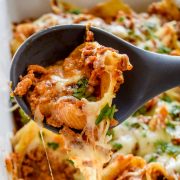 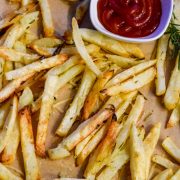 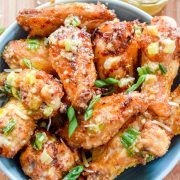