It's finally Fall! And you know that means a ton of apple flavored dishes coming your way. Starting....with this apple cinnamon coffee cake! That is, of course, topped with a buttery cinnamon sugar streusel!!!

Its so easy to make! This cake is full of fresh apple chunks, tons of cinnamon and other seasonal spices. It truly tastes like fall from your first bite! And is perfectly acceptable to eat for both breakfast and dessert, at least I think it is acceptable! How much better does it get??

So Easy to Make!

What I love about this apple coffee cake is that it is so easy to make!

Here are some easy variations for you if you're looking to customize this apple cinnamon coffee cake: 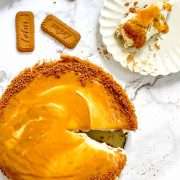 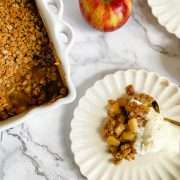 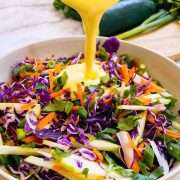